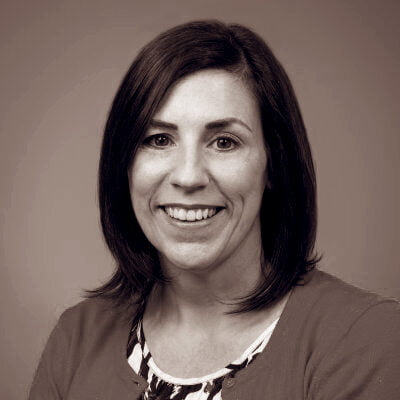 Cynthia Najdowski is an assistant professor in the School of Criminal Justice at the University at Albany. She conducts research on psychological issues that arise when disadvantaged and vulnerable populations interact with the criminal justice system. In addition to studying social psychological factors that contribute to racial disparities in the system, she also studies perceptions of juvenile offenders and the public policies that affect them and social influences on the experiences of sexual assault victims. She received her Ph.D. in Social Psychology from the University of Illinois at Chicago in 2012. 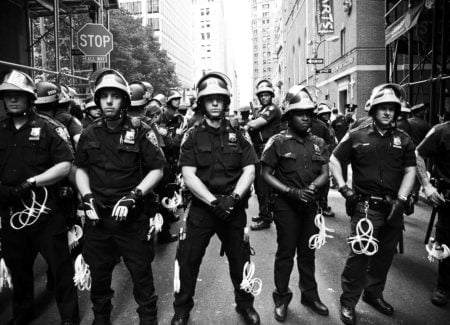