Last fall, over a cup of coffee, a close friend shared with me the news of his recent engagement. Amid the congratulations and excitement, I began to hone in on the perfect wedding gift: a specialty Italian espresso maker I knew the couple would cherish. I vividly imagined them opening their gift, their astonishment turning into pure glee.

Sadly, that moment never happened. Despite my good intentions, I repeatedly put off purchasing the machine until the wedding was only two weeks away. The perfect coffee maker was now backordered indefinitely, and I was forced to settle for a lesser model that could only produce mediocre espresso and, worse, would induce only the mildest joy. I felt like I let my friends down and began to wonder if my spirit of generosity was tarnished. But in fairness, the spirit was there, even if the follow-through was not.

This same situation regularly occurs in charitable giving (except without the ultimate deadline of a wedding date). Donors face episodes of good intentions followed by poor execution—but with much higher stakes. With nearly 30 percent of giving occurring in December, this intention–action gap is especially pronounced in the earlier parts of the year, leaving charities reliant on inconsistent support.

True, it’s easy to argue that Americans are sufficiently generous; in 2016 individual donations reached nearly $282 billion. While this figure is higher than it has ever been, it masks the fact that many people fail to give as much as they had hoped, or as well as they had planned. It’s what we call suppressed altruism.

Many people fail to give as much as they had hoped, or as well as they had planned. It’s what we call suppressed altruism.

At ideas42, the nonprofit behavioral design lab where I work, we recently conducted a poll about giving patterns. Five hundred participants answered how much they thought their neighbors should donate in a given year. To our surprise, the average response was that people should give six percent of their income to charity—more than double what Americans actually donate.

Another dimension of this problem is the challenges people face in selecting a charity to donate to. Most people have causes that matter to them and a desire to be generous—but they must choose from the countless organizations working on any given issue. A study by the Money for Good project investigated whether charity performance affects giving decisions. Perhaps unsurprisingly, 85 percent of donors said they care about the effectiveness of the charities they support. However, only 21 percent said they researched organizational performance, and just three percent donated based on the relative performance of multiple nonprofits. Clearly, there is a divergence between how donors want to use their charitable funds and the way they actually give.

Why do these gaps exist? Behavioral science research suggests that situational features could prevent many donors from being more purposeful and strategic with their money. Or in simpler terms, context matters.

In a classic experiment from the 1970s, seminary students were instructed to go to a specific location. On the way there, they walked past a slouched-over man who was groaning audibly. Although all the students passed the man, they were each given a varying sense of urgency by the researchers before heading to their destination. Among those in no hurry, 63 percent stopped to help the man in need. As the level of haste increased, helpfulness dropped precipitously—of those in the greatest rush, only 10 percent stopped.

There was nothing inherently different about the students who stopped and those who didn’t, but the context—the students’ level of urgency, in this case—was enough to restrain benevolence.

By applying what we know about human behavior, charitable organizations could unlock billions of dollars in contributions from everyday donors and direct those funds to organizations making the greatest difference for the causes they truly care about.

Through this lens, the fact that Americans donate half of what they think they should makes more sense. The context of giving is often reactive and emotional. Many people give only when asked, especially when requests evoke a sense of empathy or strong sentimental response. That means individuals give less when the problem feels too big or when the people in need seem numerous and distant. And, of course, people are busy. There are few moments in the charitable environment where donors sit down and decide: How much will I give this year, and where will I give it?

This realization offers an opportunity for charitable organizations to help people follow through on their generosity. At ideas42, we’re focused on the behavioral aspects of giving, and we concentrate our efforts on a series of insights—social norms, hassle factors, choice conflict, and feedback—that could promote giving that is generous, intentional, and informed.

The first of these insights is that when cues are available, people tend to conform to expected behaviors and implicit rules. This is why we’re less likely to order a stiff drink at dinner when the rest of the table ordered water. But donations are often kept private. Fortunately, good design could promote social norms of giving. One way is to present meaningful benchmarks to help people see how their actions measure up against others’. One study used donation boxes at an art gallery to demonstrate the power of norming. When the transparent boxes were seeded mostly with coins, follow-on patrons gave similar small donations. But when large bills lined the box, patrons responded accordingly by raising their own donation amounts. If charities offered people this type of visibility on their peers’ giving, perhaps more of the right cues could reach prospective donors.

Another important insight is that even seemingly small hassles can affect generosity. In many aspects of life, minor obstacles stop us from acting in ways we find beneficial, such as failing to mail in a rebate or forgetting to cancel an unwanted service. Similarly, with charitable giving, the best intentions can easily be thwarted by unnecessary complications. Minimizing hassle factors by condensing steps and providing a clear course of action can help people see their giving intentions through. Amazon’s 1-Click ordering is a perfect example of the power of simplicity—an example that organizations should explore themselves.

And then there is the sheer number of charities to choose from. We’ve already seen that most donors care about the effectiveness of the organizations they contribute to. But seeking information can be prohibitively time-consuming and complex. This creates choice conflicts. While Americans tend to love the idea of choice, the reality is that any person crippled by multiple or complex options may fail to choose at all. In philanthropy, features like curated lists, recommendation engines, or managed funds of charities could both limit the complexity of choosing and reassure donors that they are choosing between some of the best organizations. Progress on this front is happening, but there is still more research needed to understand when and how best to curate choice in the charitable context.

Finally, when people do donate, they don’t typically receive feedback on how effectively they channeled their money. Contributions are made, the warm glow is felt, and thank you notes and success stories usually follow. While this type of communication is important, does it give donors an accurate sense of how well their money is spent? Donors should be able to rely on lessons from past donations to inform future ones, as we do in other areas of life. Offering donors specific, objective feedback on the impact of their dollars would allow them to make informed future decisions and, in turn, give donors confidence that they are making a difference.

Donors are not a monolithic group. Reasons for giving vary tremendously, as does how people give. But many people face the same common barriers to giving. By applying what we know about human behavior, charitable organizations could unlock billions of dollars in contributions from everyday donors and direct those funds to organizations making the greatest difference for the causes they truly care about.

Disclosure: ideas42 is a partner of the Behavioral Scientist. 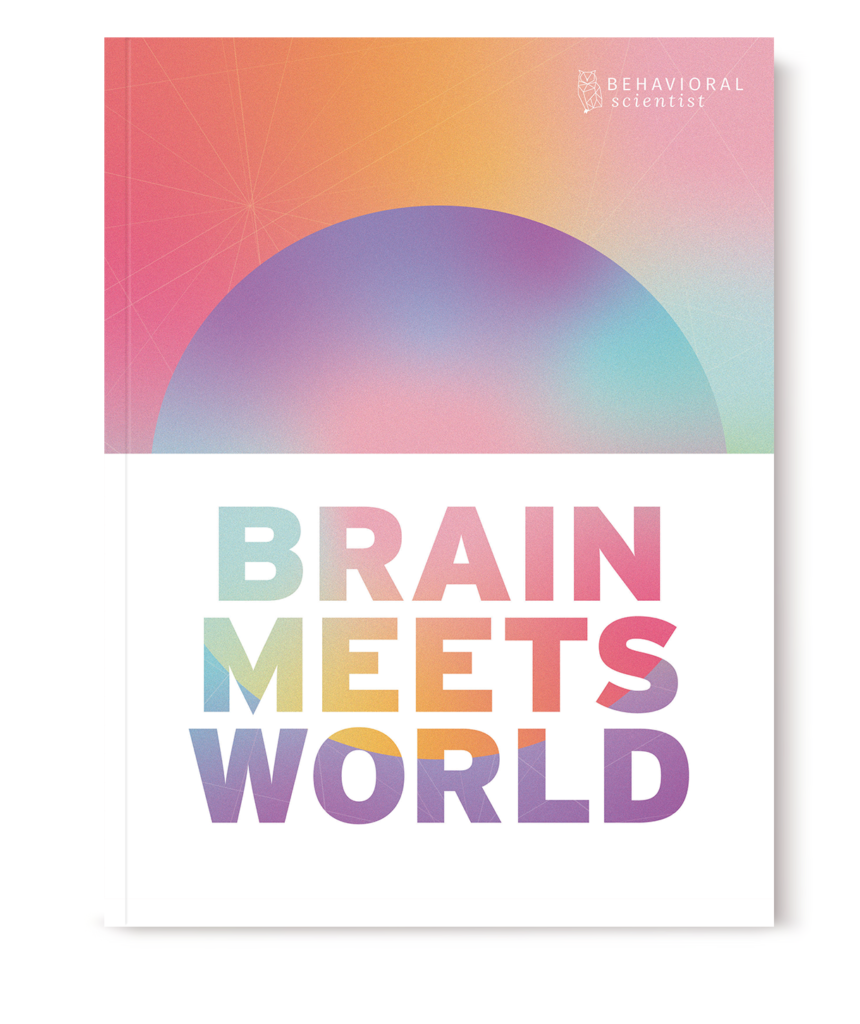 Omar Parbhoo is a senior associate at ideas42, a nonprofit behavioral design lab, where he focuses on charitable giving and civic engagement. He received a master’s degree in international economics from the University of California, San Diego.